Oldfield Park Junior School, or South Twerton School as  it was known until 1991, dates back to 1893 and is proud of its place in the community as well as its rich history.  One area of which OPJS is fiercely proud is the sacrifice of a number of ex-pupils during World War I and this is reflected by the memorial in the Memorial Hall.  A recent project, led by a local historian John Branston with support from the children and staff of OPJS, highlighted the stories behind the 33 names.  Follow the link below to explore the website and learn more about these special people.

http://www.oldfieldparkww1.co.uk/ As part of the France 2019 trip, OPJS found the name of Pte Davis on the Menin Gate Memorial in Ypres 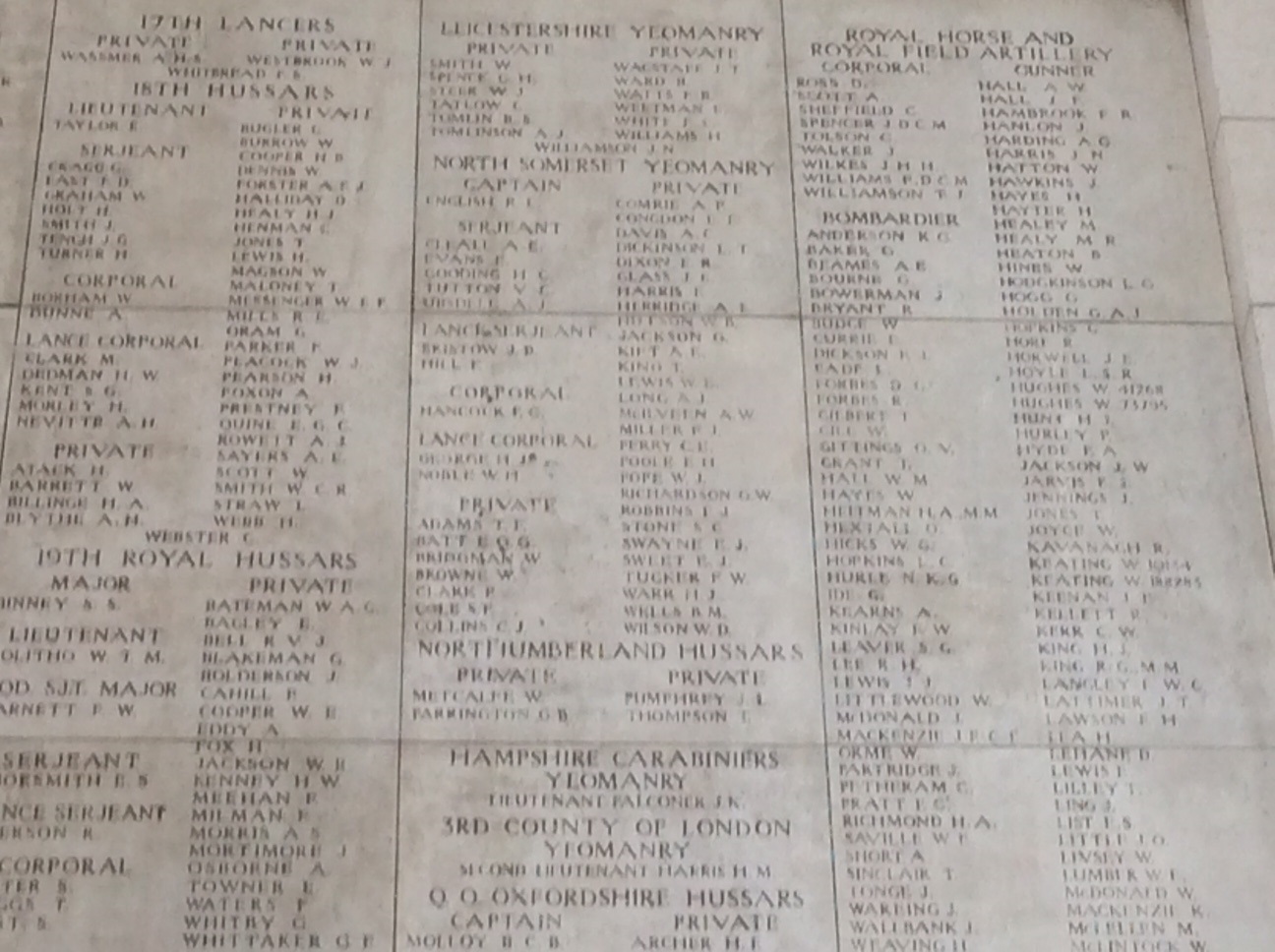 Every year OPJS remembers their, as well as others, sacrifice with a special assembly and by laying a wreath on Remembrance Day at Bath Abbey.  Snapshots of the OPJS Councillors with Major Rikki Peters and members of the Royal British Legion are highlighted below. 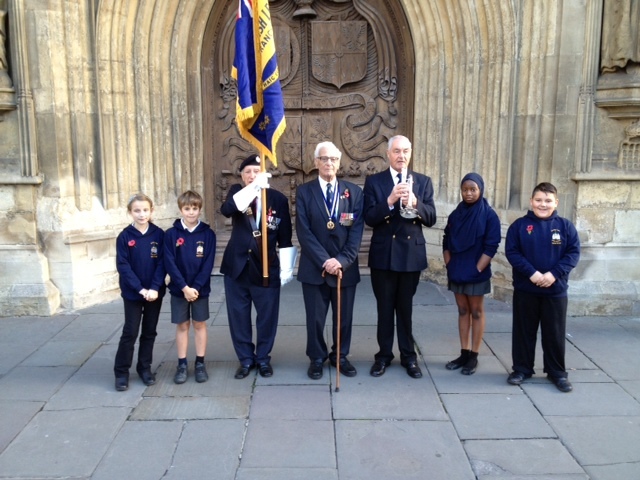 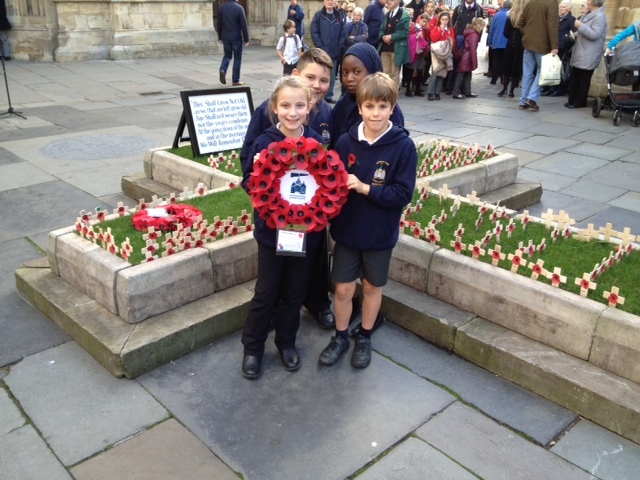 Click here to see our location on a map

Your browser is out-of-date!

Update your browser to view this website correctly. Update my browser now